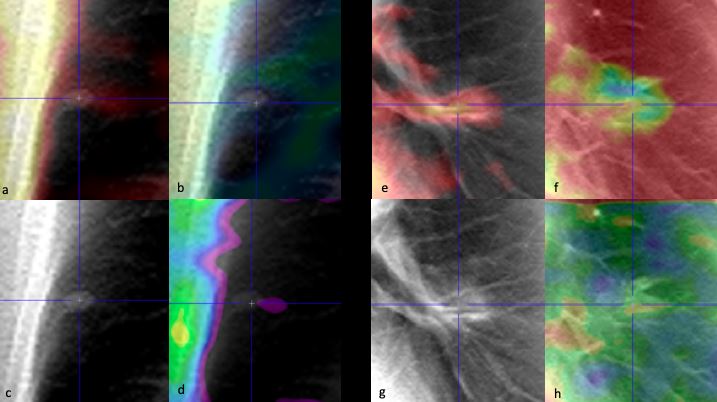 Digital tomosynthesis (DTS) could be a realistic alternative to low dose CT for lung cancer screening, in particular for detecting nodules larger than 5 mm. In the past years, within SOS clinical trial we found that the probability of detecting lung cancer with the DTS in a population of heavy smokers older than 45 years was around 1%, a value comparable to the detection rates found in low dose CT screening programs.

Considering also the radiological characteristics of the nodules, such as dimension, opacity and calcification, slightly enhanced the PPV to 0.19 with an NPV of 1.

We hence performed radiomic analysis, using PORTS, a MATLAB tool developed by the University of Washington, on the nodules calculating different texture features (namely Haralick features) and trained a neural network to classify them.

When the trained neural network was applied to the subjects enrolled in SOS the PPV increased up to 0.95 without affecting the NPV that was still 1.

We hence think that calculating texture features of the nodules could help the radiologist in discerning malignant from being nodules and we invite colleagues to test our hypothesis within their framework. 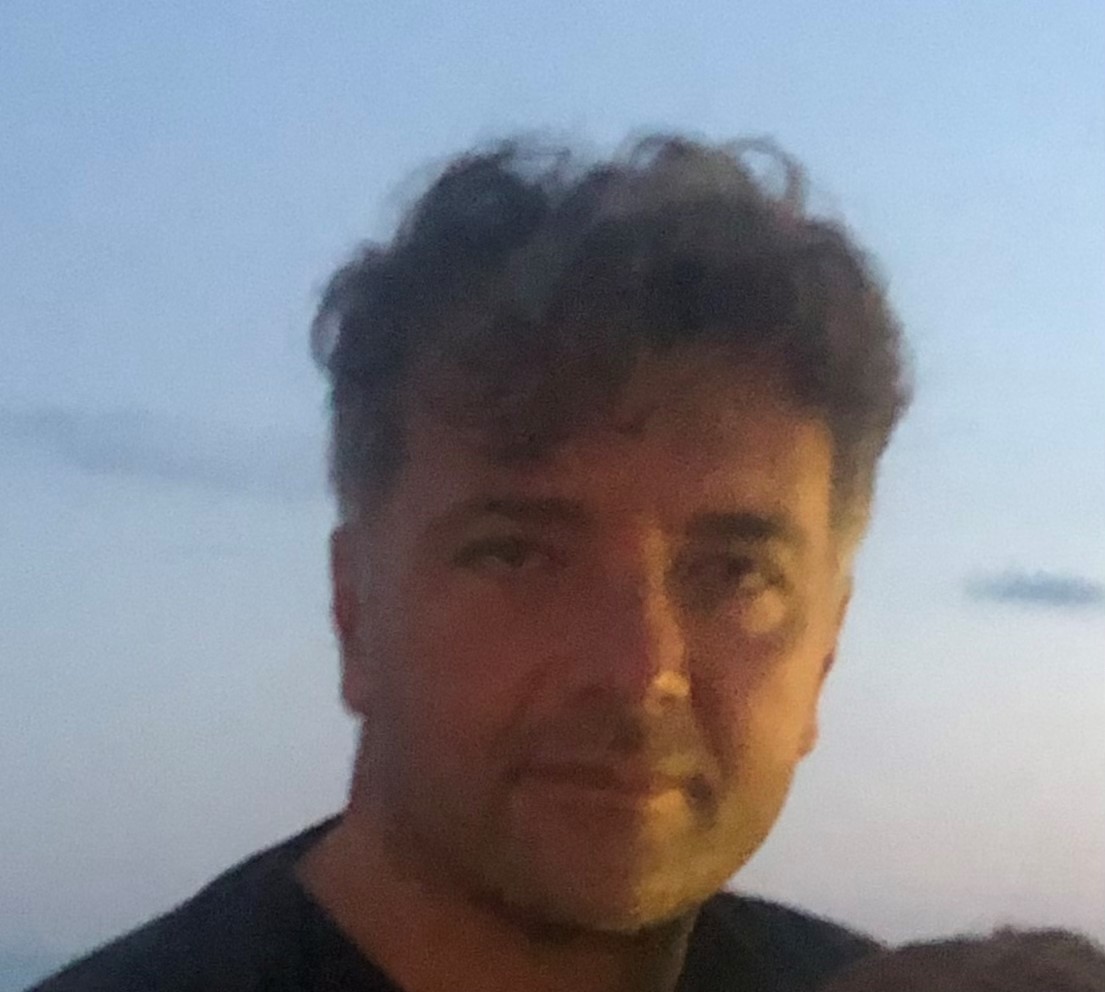 The authors of this study aimed to develop an artificial intelligence (AI)-based fully automated CT image analysis system in order to detect and diagnose... 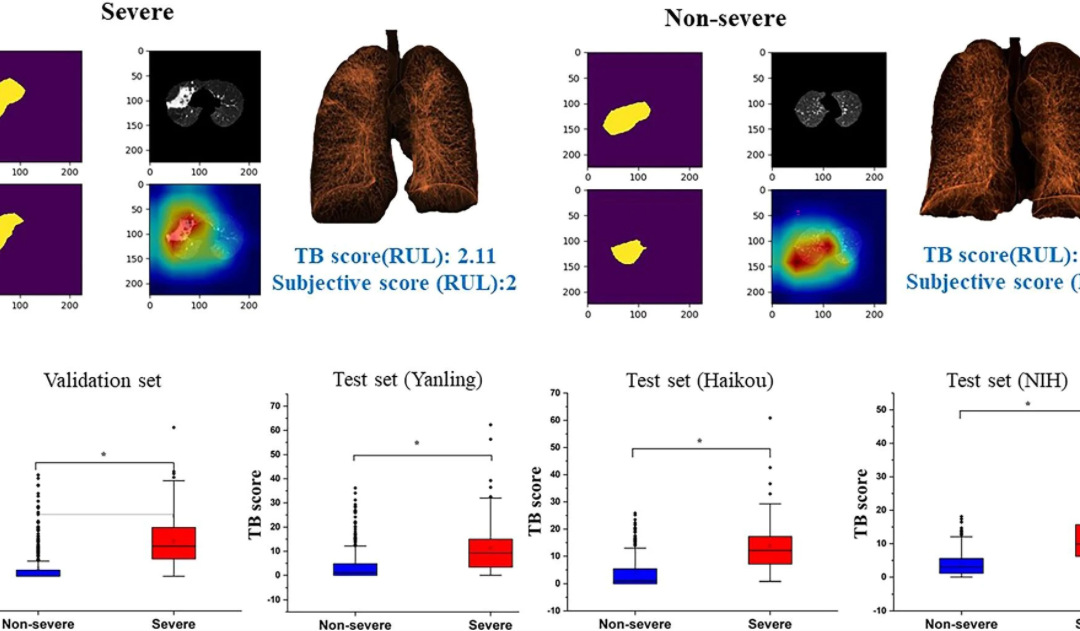 An international survey on AI in radiology in 1041 radiologists and radiology residents part 2: expectations, hurdles to implementation, and education

As a follow-up to part one of this international survey on artificial intelligence (AI), which surveyed over 1,000 radiologists and radiology residents and... 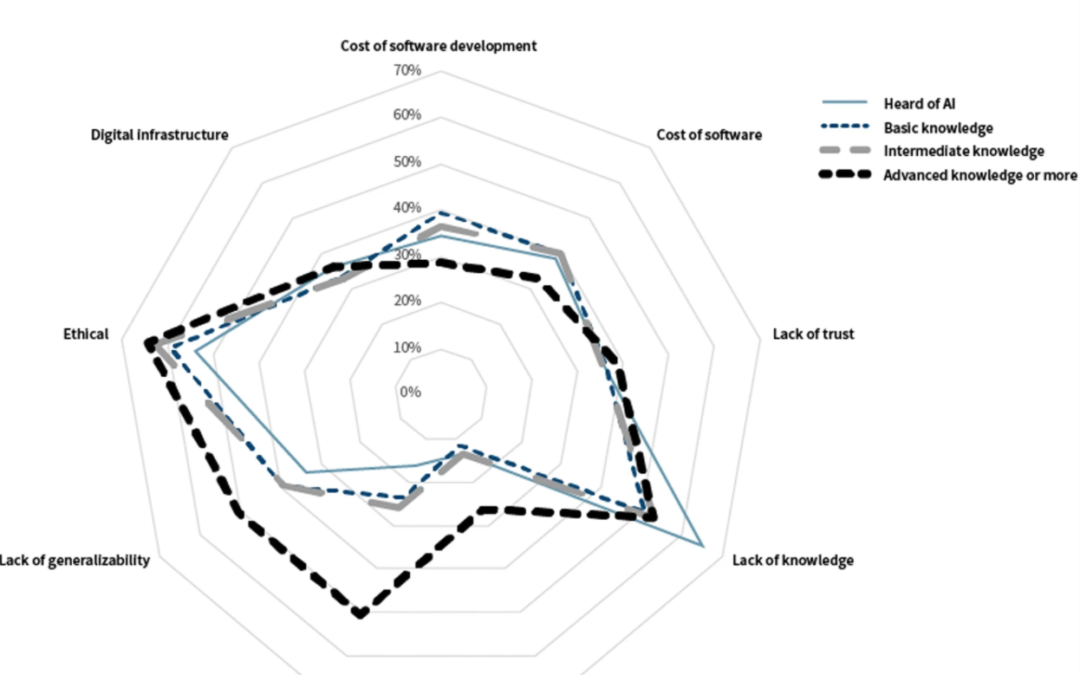 The authors of this study aimed to determine the efficacy of a convolutional neural network (CNN) in final infarct volume prediction from computed tomography... 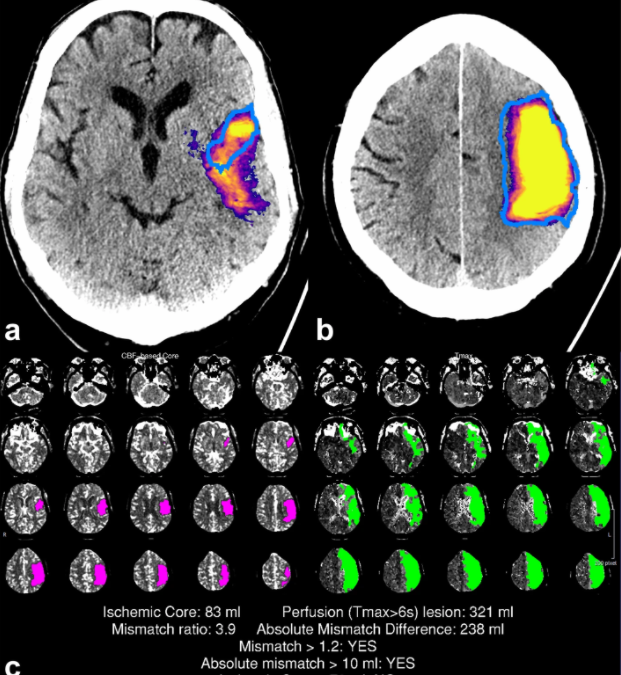