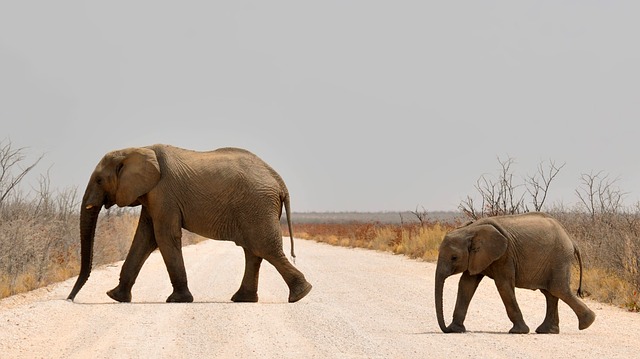 This week in artificial intelligence (AI) news, we take a look at African parks using AI to fight poachers and help the declining elephant population, monitoring bird populations using deep learning, and how a company in the United Kingdom is using technology to combat food waste more efficiently.

In this article from NPR, researchers in Africa are taking advantage of modern technology to assist in the conservation of elephants. The “Great Elephant Consensus”, which tracked populations of Africa’s savanna elephants from 2007 to 2014, showed the sad reality of the rapid decline of the population, predicting a complete loss of elephants in some African countries within ten years. Therefore, the power of AI is being harnessed to better track elephant populations and show us patterns regarding where and how many there are; furthermore, the AI is also helping to track poachers – one of the greatest threats to elephants. While savanna elephants are more easily tracked due to their open habitat, one problem researchers had to solve was tracking Africa’s forest elephants. The researchers attempted to do so by setting up audio recording devices throughout the forest the elephants inhabited in order to capture the sounds of the elephants, which they thought would assist in monitoring the current population. However, the recording devices were not as helpful as originally thought when the audio consisted of not only the sounds of the elephants but every other animal species living alongside them in the forest. This is where a company called Conservation Metrics came into the picture. Conservation Metrics built and used neural networks to turn the recorded audio into spectograms – essentially a picture of the recorded sound waves – which helped to sift through the audio with an algorithm in order to find sounds specifically made by elephants. The company ended up building two neural networks in total: one to find and isolate elephant sounds and a second to look for the sounds of gunshots after many were heard upon listening to earlier recordings. These recordings have helped to track the forest elephant populations, as well as prevent poaching. In addition to aiding the elephant population, a protected park in Malawi, Liwonde National Park, has also taken advantage of AI systems in the management of the park’s infrastructure and animal population. Park rangers use a system called EarthRanger, which is an analytics program that uses AI and predictive analysis, essentially ingesting all of the information fed into it to learn the natural rhythms of the park and offer suggestions on how it can run more efficiently. Just as with the elephants, this system has been effective in fighting poachers, allowing for the detection of strange movement and animal numbers. Poaching in Liwonde has plummeted, thanks to the various algorithms used by EarthRanger. The next phase in the use of AI includes intercepting poachers prior to them having a chance to harm any animals in the park.

Continuing the theme of using AI to help animals and the environment, scientists have recently developed an AI system that is able to identify nearly 200 different species of birds from a single photo. The AI uses deep learning methods and offers the ability to monitor bird populations more efficiently than humans are able to do, which is the current way in which bird populations are monitored and tracked. The developers used around 12,000 photos of birds for the deep learning program, which allowed the system to identify various birds based on their colors and patterns. Read the full post from the Yale School of Forestry & Environmental Studies by clicking here.

A company in the United Kingdom (UK) has harnessed the power of data analytics, machine learning, and artificial intelligence to fight the problem of food waste. By using this technology, Ocado is able to understand the shopping habits of their customers and forecast the demand in order to ensure that excess produce is not ordered from suppliers. Ocado Technology CEO James Matthews explains that the company is looking for a “sweet spot” that will allow for fresh produce and food to be delivered to its customers without overstocking. “This allows us to predict sales and discount the right products at the right time to make sure all the stock that we do have is being sold,” said Matthews. Ocado has also placed great value on their AI systems and robotics within their warehouses, which results in the efficient storage and delivery of fresh food at the right time so the food does not end up being thrown out by them and their customers. Read more on Ocado in this article from Forbes. 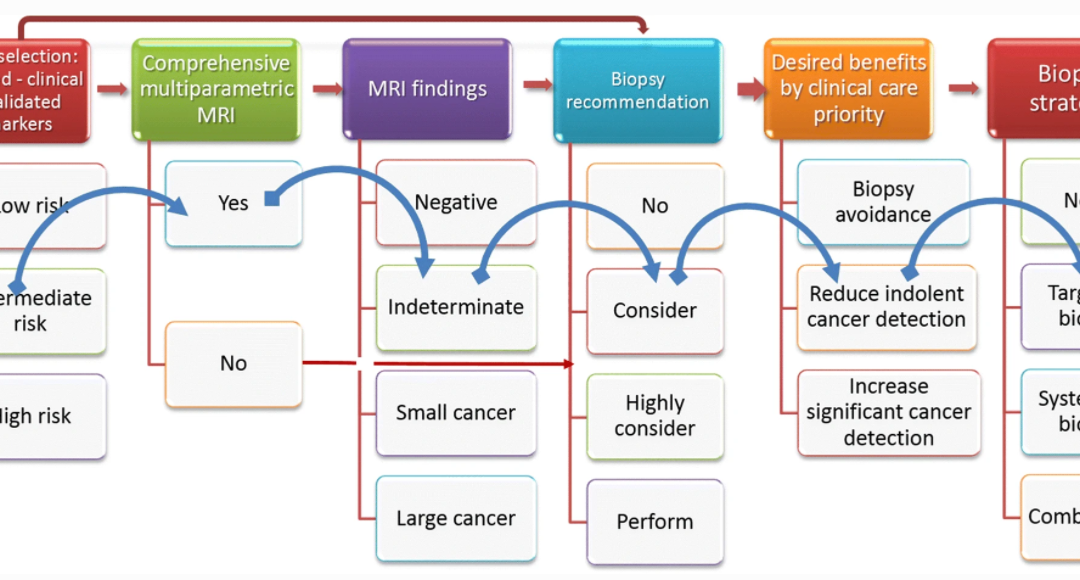 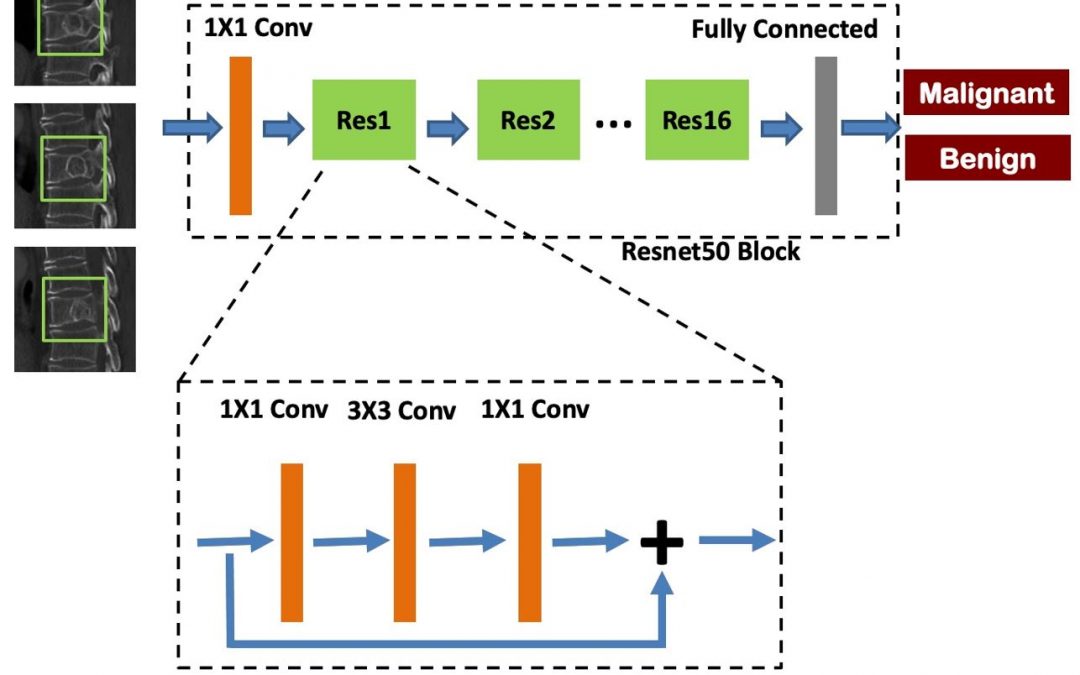 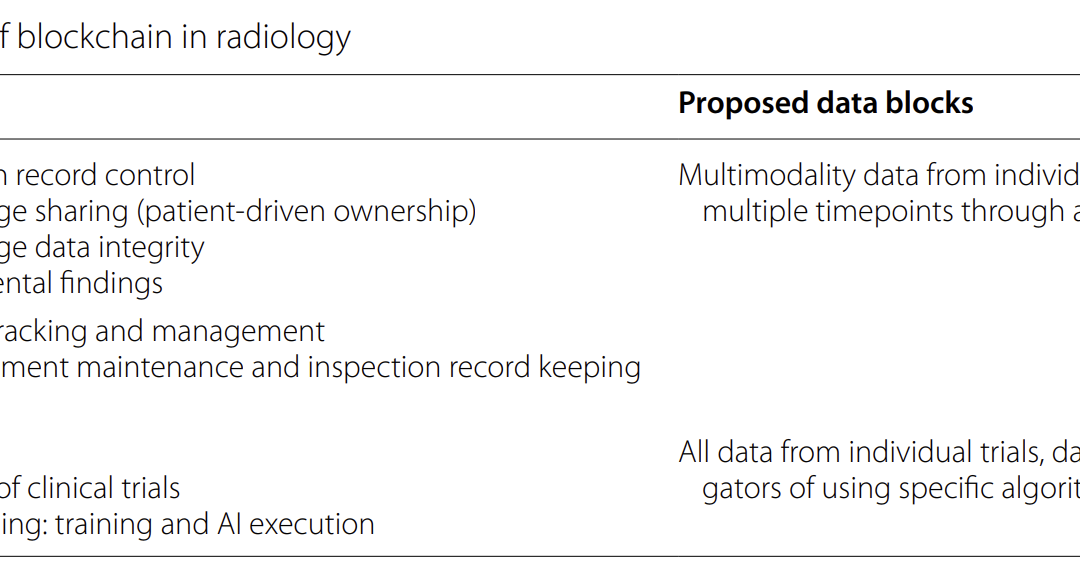