AI and radiologists working together: an interview with Professor Elmar Kotter 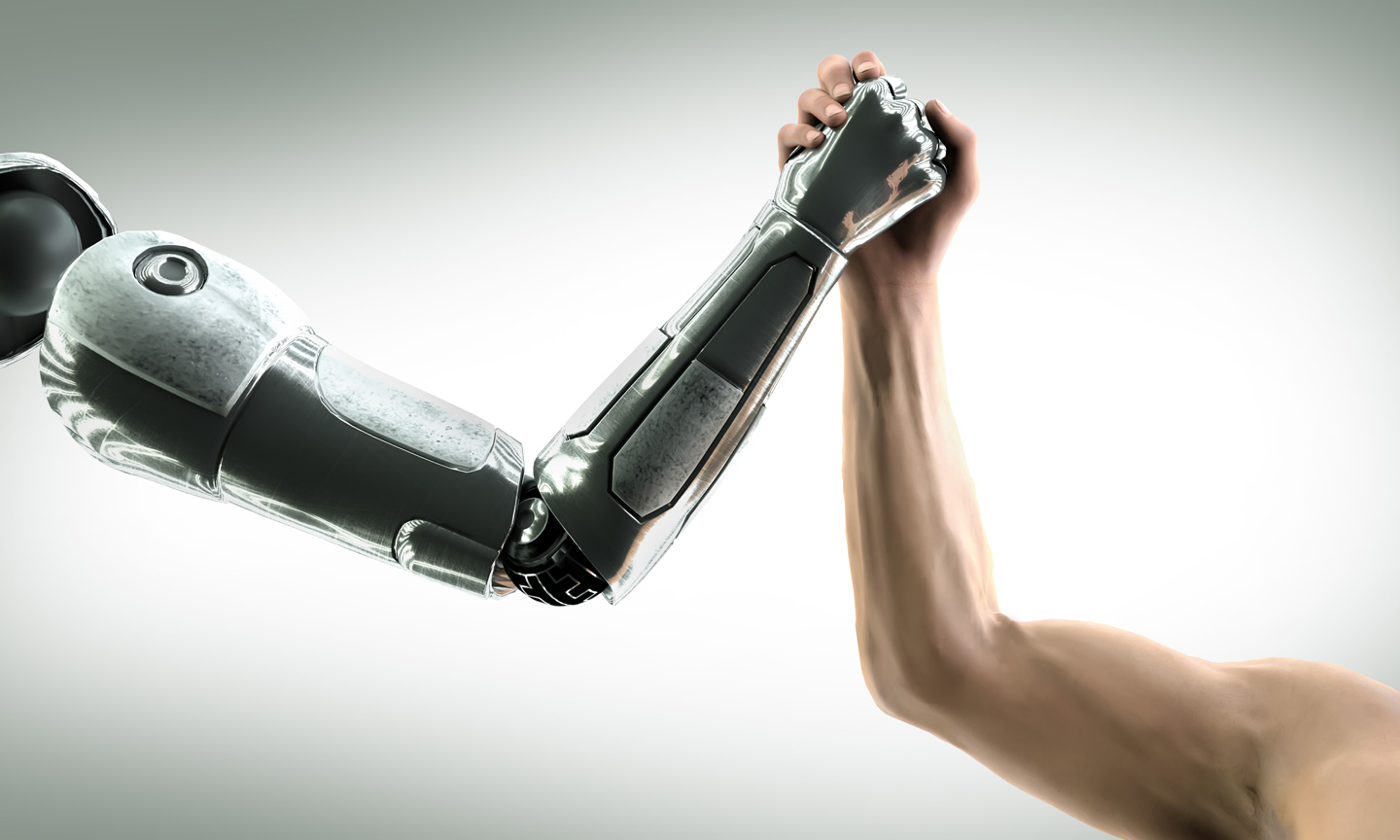 We spoke with Professor Elmar Kotter from the Medical Center – University of Freiburg to explore his thoughts on artificial intelligence (AI) in radiology, the challenges it poses, the legal issues associated with these new technologies, and what the future holds for radiologists.

AI taking over the tasks of the radiologist

“In order to adapt to the increasing ubiquity of AI tools and technologies, radiologists have to get training, learn more about AI, and become more competent in imaging informatics than they’ve been in the past,” states Prof. Elmar Kotter. “Most radiologists have some affinity for informatics, but that has to be looked at as a strength in the future. So, learning is of great importance.” He further discussed the complementary nature AI tools bring to the radiologist. Radiologists’ schedules consist heavily of tasks that have become part of a daily routine, such as looking through stacks of images for the detection of lung nodules, which, frankly, radiologists are not very happy to do, as they take up valuable time that could be spent elsewhere. “These are the kinds of tasks I would like to leave to the computers,” says Kotter.

Challenges for the profession of radiology

Though the foundations of the education of future radiologists may remain more or less the same, techniques including imaging informatics and AI will be at the core of educational programs for young radiologists. “Future radiologists have to know, at least, how those techniques work, and they have to have an understanding of imaging informatics and AI,” says Kotter. “That is something we are taking care of when integrating these subjects and topics into a curriculum.”

One issue that poses a challenge in this new frontier is getting the data to train the AI and deep learning (DL) algorithms, which requires large amounts in order to operate efficiently and with higher accuracy. In order to do so, Kotter says, “You need many radiological examination images that are annotated, meaning the radiologist has to put levels on the images, pointing to whatever is being detected.” After compiling these images, they are then taken and used for the training of the algorithms. Kotter explains further, “One of the challenges today is that we don’t have that data to train the algorithms; we, as radiologists, have to annotate them.” Today, the annotation is typically a separate step outside of the reporting process. In the future, the radiologist should be able to annotate the images while reporting; i.e., annotation should be a byproduct of the reporting process, resulting in the compilation of a large amount of data for the AI and DL algorithms to learn. However, the gathering and use of such large amounts of data can have severe ethical and legal implications.

There are ethical, legal, and even financial, issues when it comes to generating and working with the amounts of data radiologists use. “In the end, you have several parties contributing to this issue; clinicians and companies using patients’ data, radiologists annotating the data, and algorithms from various industry partners,” says Kotter. One major question that arises when compiling patient data is, “Who does the data belong to?” In the United States, the patient data belongs to the hospital; in Europe, the data belongs to the patient. But when there is not a consistent answer to whom the annotated data and the algorithms belong, there are complications to be considered. Regarding ethical questions, we have to figure out if individuals or companies using the data have the right to do so. Concerning questions of financial compensation, someone using the data is earning money from the algorithms, and it must be decided who receives compensation: the patients, the radiologists, or the industrial partners? Radiologists have already started to address these difficult questions; a multi-society statement on “Ethics of AI in Radiology” will be published this year.

The future of radiology and AI

Although some may think that the future of the profession of radiology may be uncertain due to the implementation and increased responsibility of AI technologies, not all involved are worried. “The future of radiology is very dangerous to predict,” exclaimed Kotter. “I think that nobody can say where the radiology profession will be in fifty years, but I am sure that the radiologist is not about to disappear.”

Kotter is of the mindset, as previously mentioned, that AI should be seen more as an assistant to the radiologist, as opposed to a replacement, and that there will be more opportunities that come from this relationship between clinician and technology. “Already today, we, as radiologists, are a sort of an information hub in the hospital. When you look at how hospitals work, most patients get some form of imaging done during their stay at the hospital. At conferences where imaging is discussed, the radiologist is usually at the center of the conference. One has to think about the radiologist as a central information hub in the hospital, and using AI is a clever way to enhance this role.” As far as Kotter is concerned, the discipline of radiology has a good chance to become even more important, due to this symbiotic relationship with AI tools and technology and the early state at which AI became implemented in the field. Today, radiology is the clinical discipline that is most advanced when it comes to information handling. So, rest assured, because the future looks bright. Kotter speculates, “In my opinion, the perception is changing and it’s never good to have a fear of something. You have to look at it and take the opportunities.” 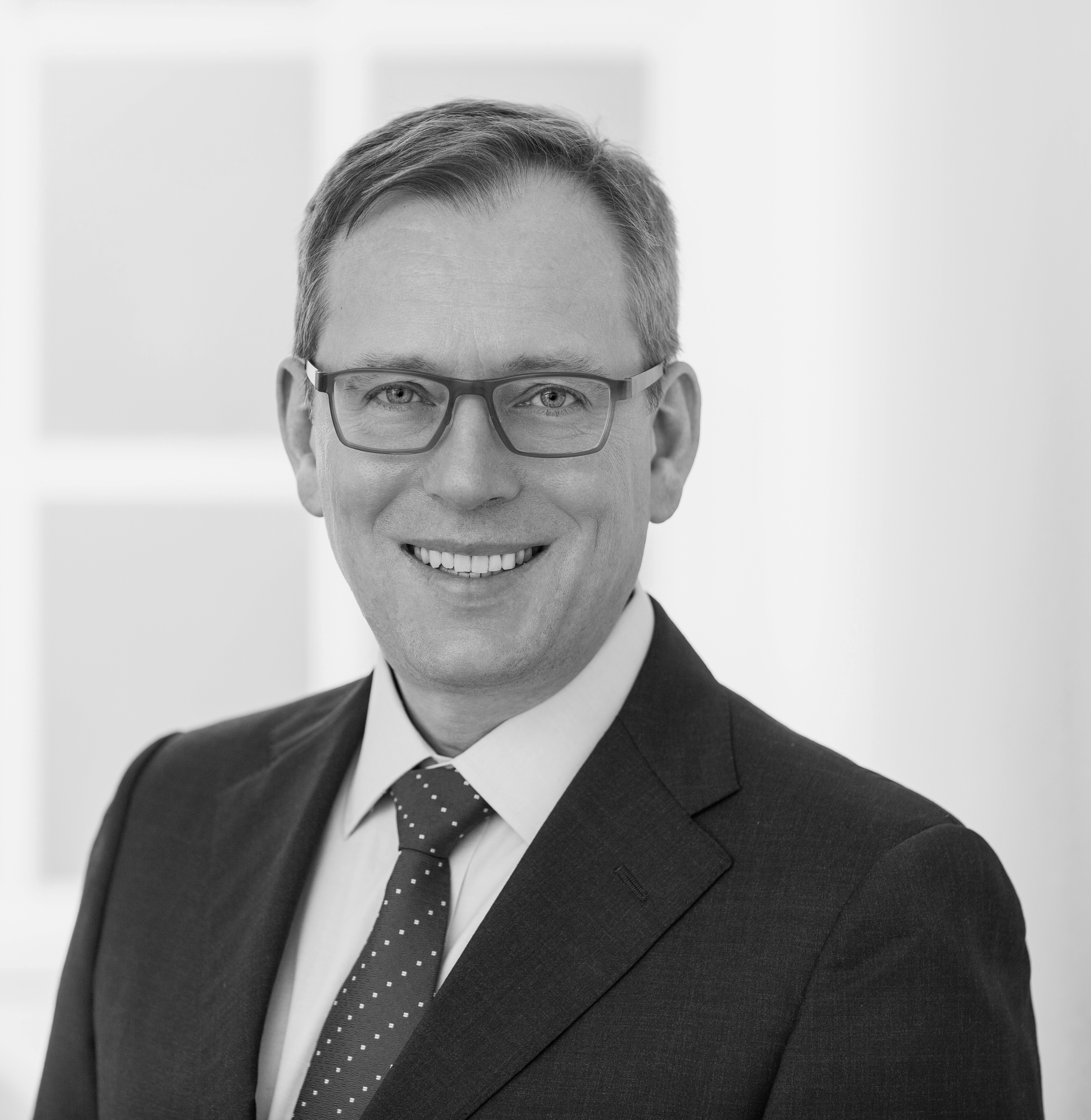 Prof. Dr. Elmar Kotter is the Deputy Director in the Department of Radiology at the Medical Center – University of Freiburg in Freiburg, Germany. 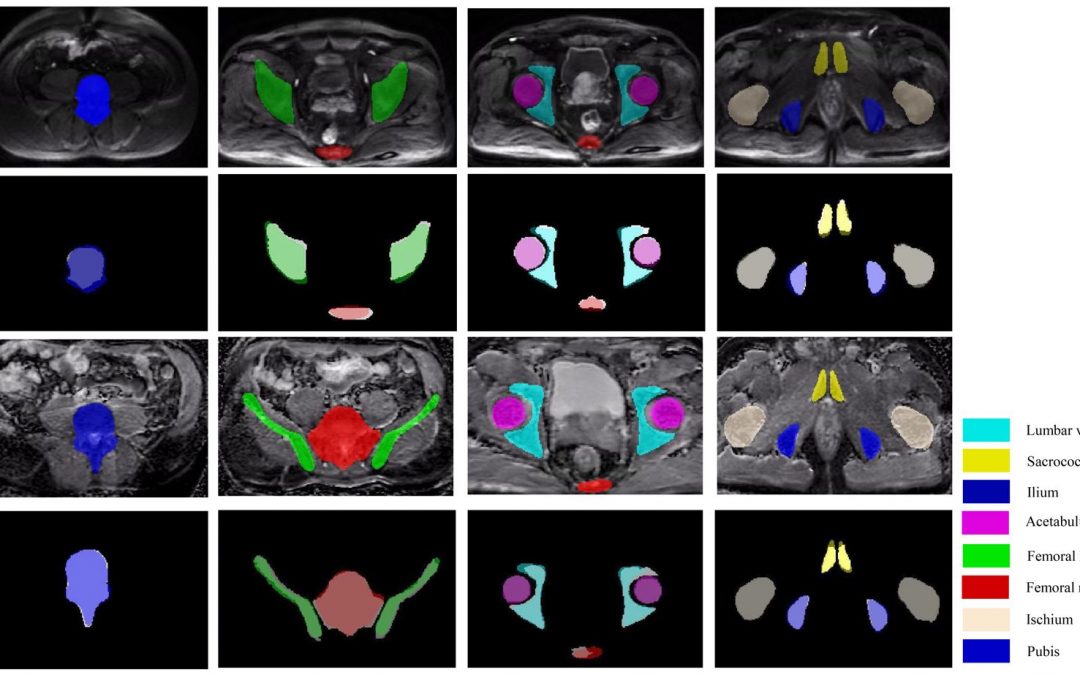