AI is a means, not a goal 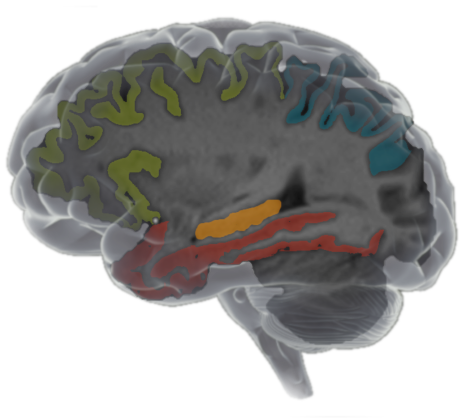 Artificial intelligence (AI) software solutions developed for radiology are increasingly focused on answering precise clinical questions, rather than just detecting lesions. This is the most noticeable trend in medical imaging AI, which continues to bring new products to the market with clockwork regularity. Whether it feeds on machine or deep learning, AI in radiology really boils down to one thing: getting reliable numbers from scans, says one of the leading figures of the booming industry.

AI is becoming a clinic-oriented tool, not just radiology-oriented, according to Wim Van Hecke, founder and CEO of icometrix. “It’s not just about detection, it also quantifies information, and is becoming clinically efficient and relevant,” he said.

Many innovative algorithms that cover multiple areas of medical imaging have been or are about to be released, he went on. “For example, Butterfly Network Inc. makes ultrasound scanners portable and affordable. Heartflow continues to make a difference in cardiac CT and clinical pathways. And there’s Kheiron Medical, which develops AI-fed detection tools for breast cancer,” he said.

Van Hecke’s company offers an AI-fed software, the icobrain, that can help diagnose and follow-up brain disorders using imaging modalities. Three products have received FDA and CE marks for multiple sclerosis, Alzheimer’s disease and, most recently over the last summer, traumatic brain injury. Three additional tools for epilepsy, stroke and Parkinson’s disease are in the pipeline.

icometrix solutions can be used in combination with either CT or MRI, depending on the indication. “CT is increasingly used for moderate-to-severe traumatic brain injury and MRI is more useful for mild concussions. The software helps to measure statistics, mass lesions in the brain and the midline shift, which are all relevant indications in these patients.”

About 120 centres worldwide now use the icobrain both in an academic and non-academic setting. The proportion of customers in the latter is substantial and reflects the mounting interest in AI tools across the radiology spectrum, according to Van Hecke.

“Most radiologists, not just specialists, now recognise the added value of having a report with numbers. Adoption and acceptance of AI tools are increasing. We all agree that they are never going to replace the radiologist and are just going to make our work better and more efficient.”

The written report remains the voice of radiology in healthcare. It is how findings are communicated throughout the healthcare chain to other physicians, including radiologists. Today, the radiology report is very much based on the reporter’s own assessment, and sometimes very own words, rather than an objective evaluation. As a result, this report is often criticised for being too qualitative and not quantitative enough.

The true value of AI is providing numbers directly in that report so that radiologists can measure findings and quantify measurements as objectively as possible, he explained.

“Using AI not only means that computers take over boring tasks and help expedite workflow, but it also helps improve communication and cooperation between radiologists and other specialists because it generates a quantitative report that everyone can understand,” he said.

This basic, essential contribution to healthcare will not change, regardless of how complex the software may be. “AI is a means, not a goal. It’s just a way of getting meaningful data out of the images. What people mean by AI now is deep learning algorithms that need a lot of data, but it doesn’t matter, as long as it gets some data that are reliable and have a low error rate.”

Establishing a legal framework on AI use in healthcare is challenging in Europe, especially with several different national legislations, but it’s increasingly necessary. “Hospitals and spenders have their own strategies on how to deal with data and work with companies, but we need a better framework now.”

Reimbursement is another springboard that could help spread AI use across healthcare by making it more affordable – or maybe it will be the other way around. “Once AI is widely used, people won’t even have to pay for it, as it will be reimbursed. Things are moving fast in that direction. The value of imaging is more and more recognised by payers, but we need frameworks on how AI is fitting into the healthcare system. We will get that someday. That movement has already started.”

The future of healthcare, undoubtedly, will be dominated by technology. This will bring significant change inside the industry. Alibaba, Google and all the tech giants believe that the value of healthcare will be determined by technology data and that data will drive decision-making. So, healthcare companies need to move fast if they want to remain in the driver’s seat as this scenario unfolds. “Healthcare companies will have to quickly change their strategies to become more tech-focused, otherwise they will be the bystanders of tech companies,” he concluded. 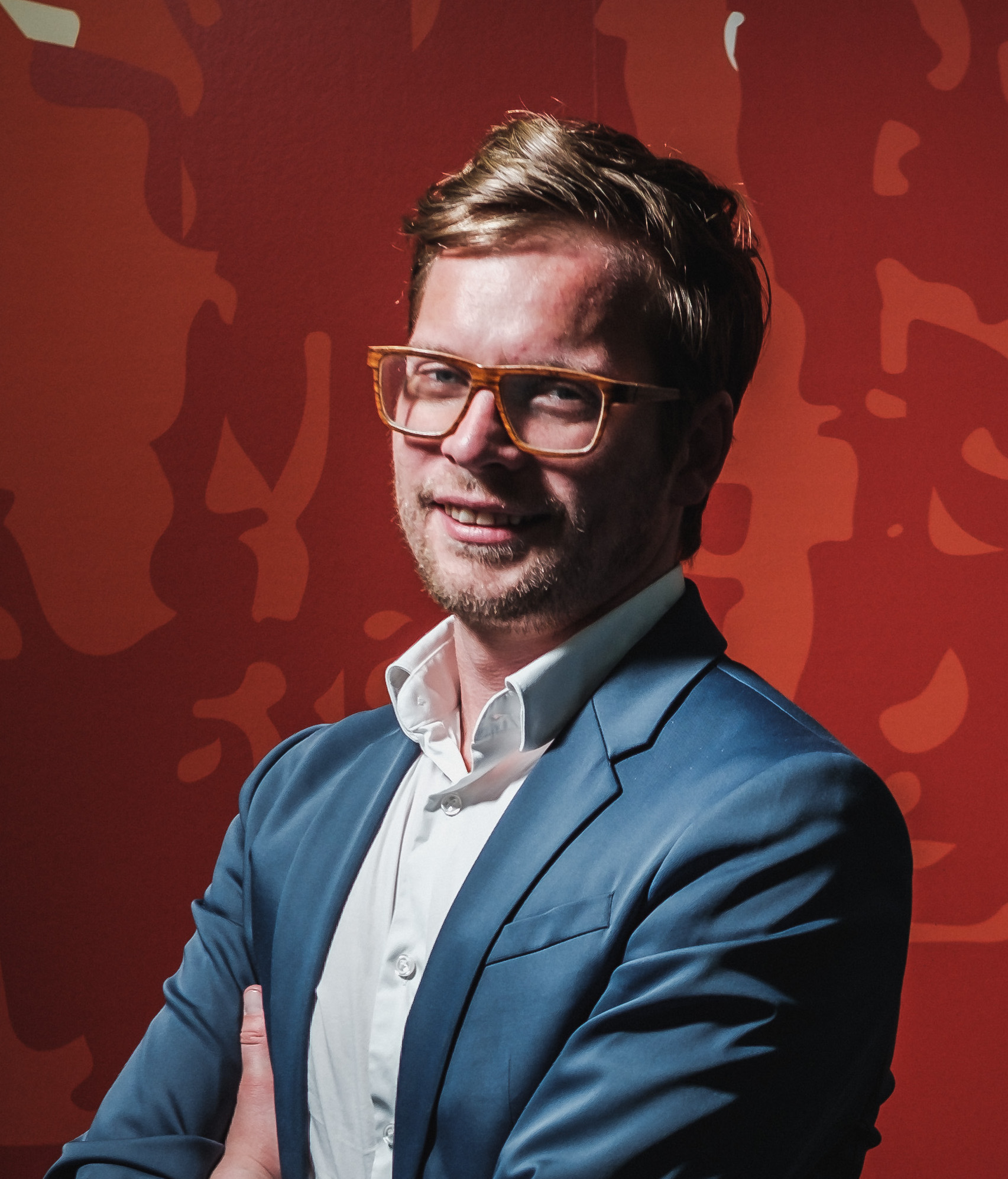 Wim Van Hecke, PhD, is the founder CEO of icometrix (Leuven, Belgium; Chicago, USA), a company specialising in AI solutions for brain MRI and CT. The fully automated icobrain software is FDA cleared and has market approval in the U.S., Europe, Canada, Brazil, Japan, India and Australia. Van Hecke is an academic engineer by training with two Master’s degrees in applied biomedical engineering and neuroimaging and a PhD in diffusion MRI analysis. He is the author or co-author of over 150 scientific publications, the editor of a clinical neuroimaging handbook and has won numerous scientific awards and is frequently invited to present his work at courses, conferences and hospitals around the world. He is also a visiting professor at the Free University of Brussels.

The authors of this study aimed to evaluate the image quality of low iodine concentration, dual-energy CT (DECT) combined with a deep learning-based noise... 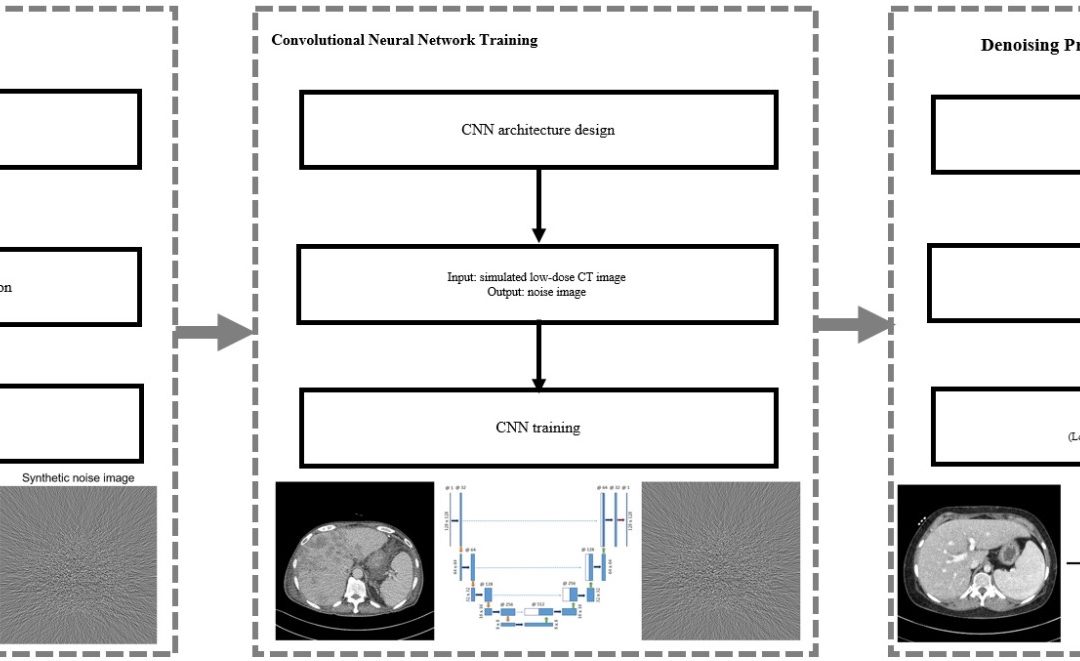 Protected: To buy or not to buy—evaluating commercial AI solutions in radiology (the ECLAIR guidelines) 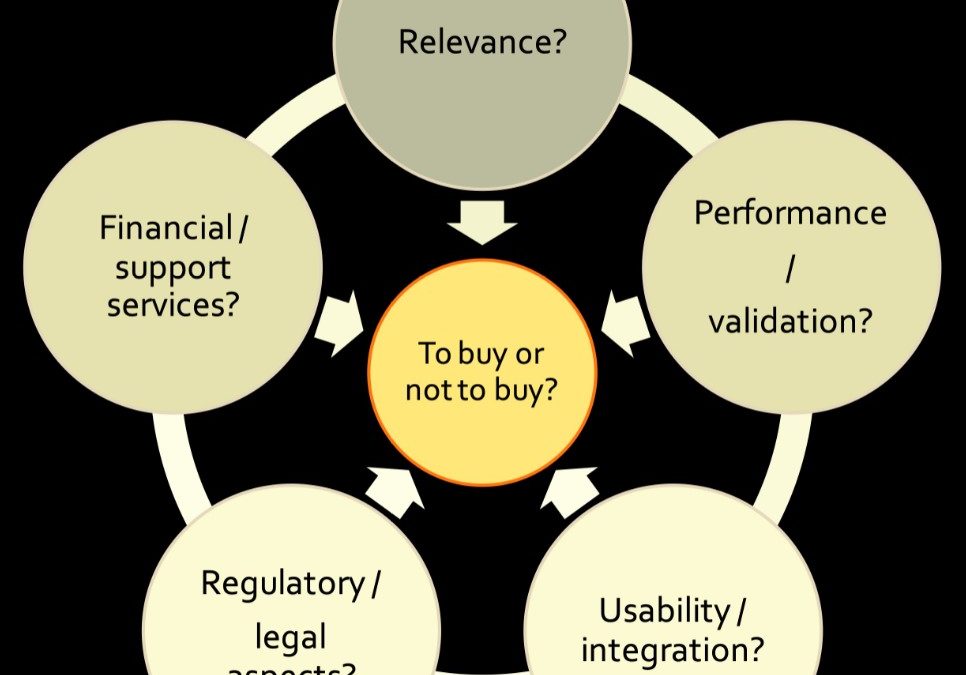 In this study, the authors develop a radiomics score using ultrasound images in order to predict thyroid malignancy and to investigate its potential as a... 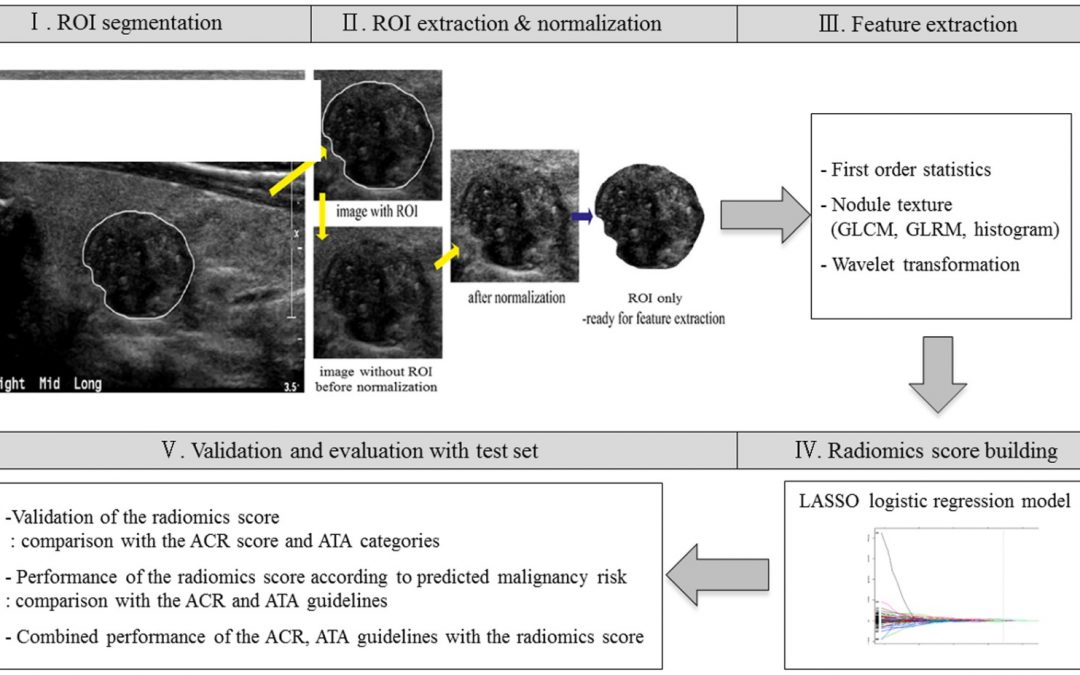