A look back at the EuSoMII Annual Meeting 2019 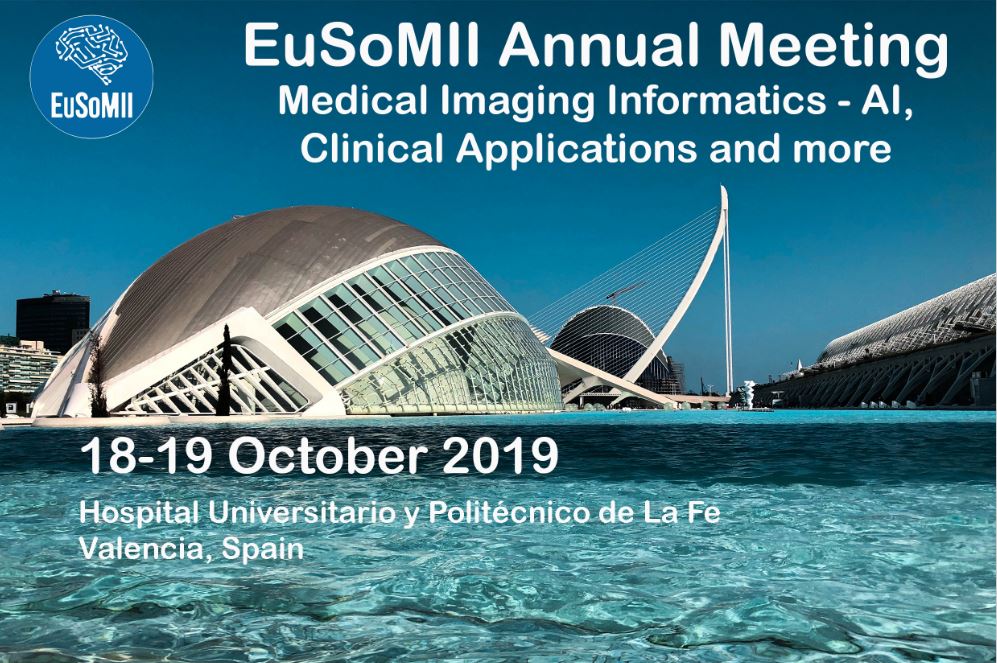 Two weeks ago, the European Society of Medical Imaging Informatics (EuSoMII) held its annual meeting in Valencia [1] – so it is just the right time to recap the meeting and look back on some of the main topics. After two successful years in Rotterdam, the meeting moved to Valencia, following a biennial change in location. Given the society’s steady growth and the relevance of informatics-related topics, the decision was made to also change from a one-day event to a two-day event, featuring educational talks, joint sessions with the European Society of Neuroradiology (ESNR) and the European Society of Musculoskeletal Radiology (ESSR), as well as keynote lectures by some of the most distinct speakers in the field, and scientific sessions, where attendees were given the opportunity to present their research.

The first day started early with a warm welcome by the society’s president, Erik Ranschaert, thanking everybody for having made this meeting the society’s biggest meeting thus far, with a record number of abstract submissions and registered attendees. Subsequently, the meeting took its course with the first half of the day dedicated to educational sessions aimed at preparing participants for the upcoming European Medical Imaging Informatics Professional (eMIIP) certification EuSoMII is currently developing together with the European Society of Radiology (ESR). The first speaker of the day was Sergey Morozov, who discussed the future of RIS and PACS systems. He provided some interesting insight into how radiologists in Moscow are preparing and centralizing their systems to allow artificial intelligence (AI) to be included in their setup. As a side note, he presented some controversial developments where businesses marketed their AI tools directly to patients as second reads. In the following lectures, Peter Mildenberger explained the role of Integrating the Healthcare Enterprise (IHE) in providing interoperable IT standards and which new profiles (e.g. profiles for the integration of AI tools [2]) are being planned. Next up were Peter van Ooijen, myself and Elmar Kotter on how IT systems in radiology can be used to improve workflows and diagnosis, e.g. by providing structured report data that could then be used in the development of AI tools. A very thought-provoking idea was raised by Peter van Ooijen in his talk when he suggested that it could be worth discussing whether patients should someday be asked if they would consent to their medical data being donated to research, similar to how patients can opt to become organ donors.

After a brief lunch break where attendees were provided with drinks and snacks, and which also allowed for time to view the poster exhibition, the meeting continued with the first joint session, this time featuring the ESNR. Topics included how AI and image analysis can help in neurodegenerative disease and primary brain tumors, but also what limitations and challenges still need to be overcome.

The afternoon started with an outstanding keynote lecture provided by Luís Martí-Bonmati on imaging biomarkers and radiomics (see upcoming post), who was awarded honorary EuSoMII membership, together with Raym Geis, for their significant contributions and lifelong devotion to imaging informatics in radiology.

The day then closed with a scientific session featuring a variety of international participants presenting their current research and a talk by Nvidia highlighting some technical possibilities to speed up the development of AI tools using their dedicated platform.

To sum it up, the first day was a great success. The audience engaged actively in the interaction with the speakers and a couple of interesting discussion points were raised, not only during the sessions but also during the evening “cocktails with the experts”.

Read more on day two of the meeting and the highlighted keynotes in upcoming posts. 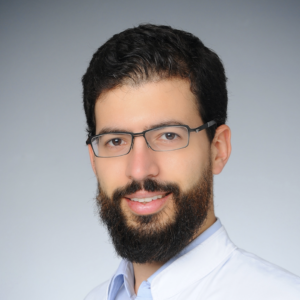 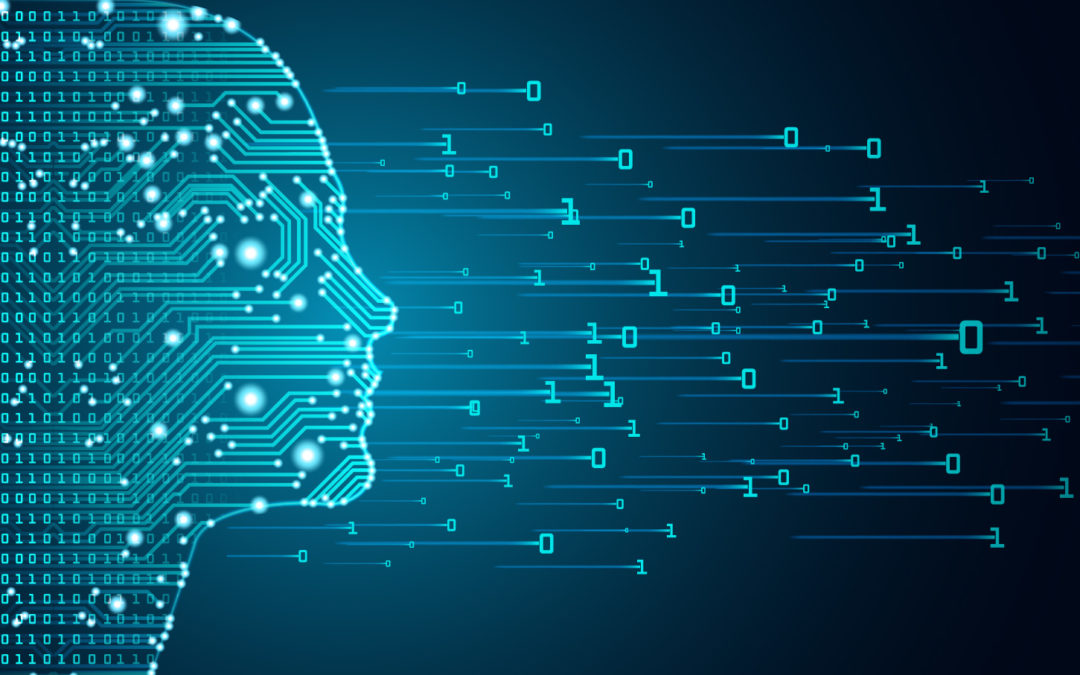 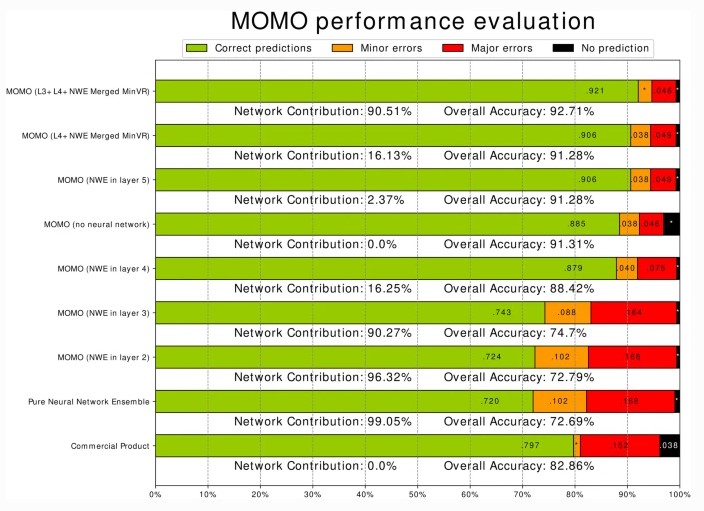