Why I Stopped Worrying And Love The Intelligent Machine 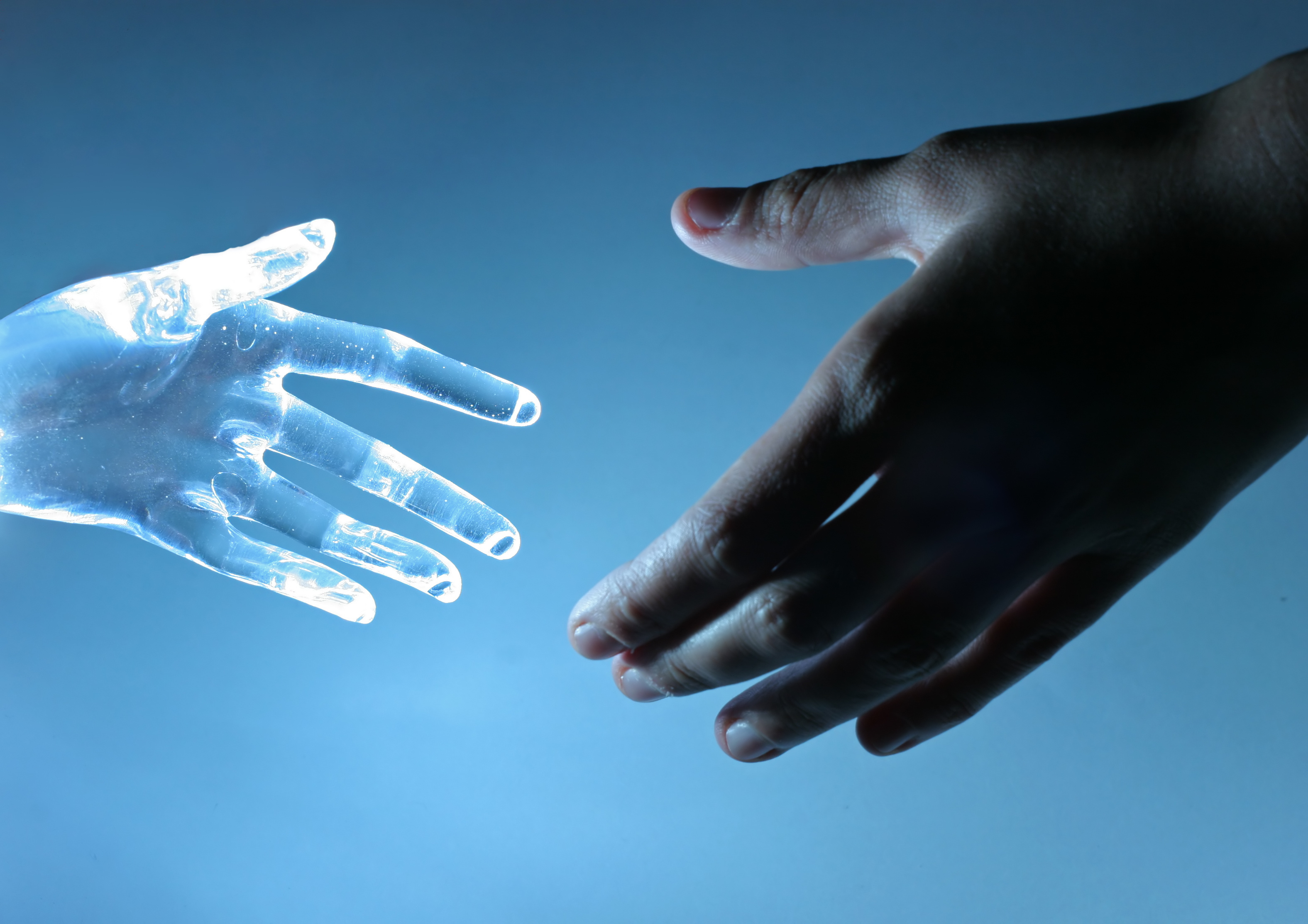 The future will always be just that…until it becomes the present. That is especially true when the future involves science. What if science fiction has a way of turning – suddenly – into scientific fact? Like flying machines and spacecraft, one day they existed only in theory, and the next, they became a reality.

At the annual meeting of the Healthcare Information and Management Systems Society (HIMSS) in February, companies discussed how they had been building smart algorithms for years; one called them the secret sauce of automation. Their software, they explained, had been running for more than a decade on the graphical processing units (GPUs) that are now recognized as indispensable to artificially intelligent machines.

Only in the last couple of years has it been okay for these companies to say they were building artificial intelligence (AI) into their machines; not because AI is scary, although fear is one of the emotions stirred up by machines using AI, but because it would not have been credible to say so. That has changed. Today, if you want your company to be seen as a technological leader, you had better, at the very least, be looking into AI. AI has become the term du jour – but it won’t be for long. Why is this so? Because the term is steeped in hype. Make no mistake, artificial intelligence will continue, but under a different name. Many equipment developers are already opting for the more precise term “Machine Learning” (ML). This denotes the processing of data in decidedly non-human ways. Typically, ML is used when the technology is being applied not as an end, but as a means to something greater. Machine Learning is part of automation, which itself has been used for many years by developers of imaging equipment. As such, it is the pathway to achieve this cornerstone of value-based medicine with its trifecta of raison d’etres – efficiency, cost-effectiveness and patient benefit.

Insights into Imaging
3 weeks ago