The idea of quantification of disease severity of chronic obstructive pulmonary disease (COPD) with CT has been introduced as early as the late 1980s with the so-called ‘density mask’ method for emphysema quantification. Since then, many novel methods of quantification, including the assessment of airway wall thickening, air trapping, vascular change and so on, have been introduced, and many studies showed the potential clinical benefit of using quantitative image analysis. Unfortunately, the use of quantification for COPD in daily practice is not ready because of several technical hurdles and the necessity of further validation of clinical benefit.

On the other hand, the concept of radiomics has recently been introduced in the field of cancer imaging. Using several imaging analysis methods, such as texture analysis, extraction of multiple objective features representing the characteristics of the tumor became possible, comprising the ‘-omics’, which originated from the system biology. Studies showed that radiomics can be particularly useful in predicting prognosis and genomic mutation. Recent studies introduced so-called ‘deep radiomics’, in which features are extracted from the convolutional neural network (CNN) of a deep learning system, replacing the traditional feature extraction methods.

In this study, we wanted to adopt the concept of ‘radiomics’ from cancer imaging to use every quantified result from COPD CT analysis together to predict mortality. Instead of imaging features used for tumor analysis, more than five hundred measured from emphysema, air trapping, airway wall change, and vascular assessment representing local and global characteristics of disease elements from two different cohorts from South Korea and Malaysia were extracted. Using conventional analysis for radiomics, we selected the five most important features and generated radiomics signals. Our study showed that the concept of ‘radiomics analysis’ is useful not only for cancer imaging but also for other disease imaging analysis.

We believed that this study is one of the important steps in opening the ‘imaging big data platform’ for future radiology practice. With the help of AI technology such as full automation of imaging segmentation and quantification, imaging conversion to minimize measurement variation, deep reconstruction to reduce radiation dose and imagine acquisition time, the majority of images will be sent to the ‘automatic quantification server’ so that many imaging features representing diseases will be quantified. All of the quantified data will be sent to the ‘quantified data center’ and they will be analyzed and assessed in comparison to all of the data stored; an analyzed datasheet will be sent to the radiology reading room to be used by radiologists.

In conclusion, the concept of radiomics will be applied in many imaging analyses and will be one of the important components of ‘Data-Driven Radiology’ in the future. 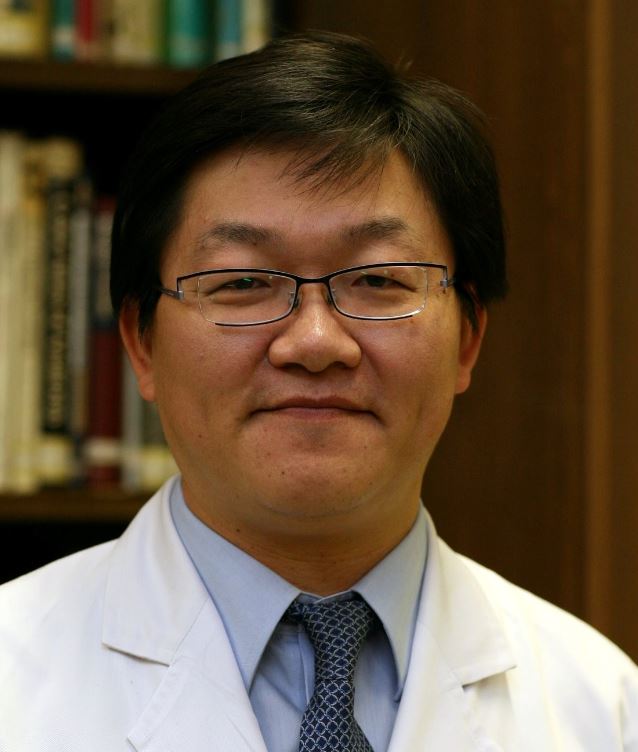