Looking outside the box: UNESCO’s Chair of AI, tech moguls share their thoughts on the future, and software taking over journalism 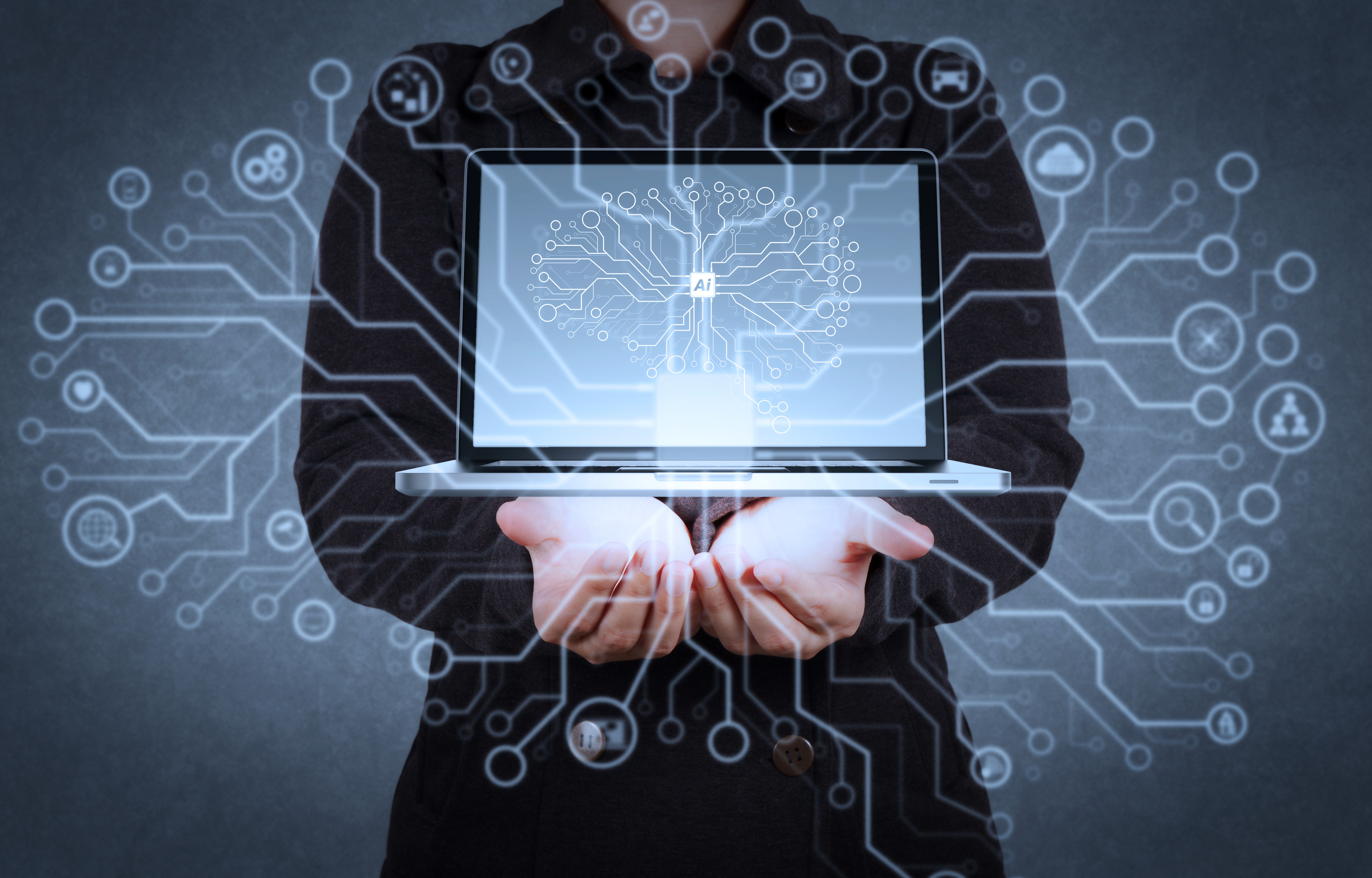 This week in artificial intelligence (AI) news, we take a look at the new Chief of Artificial Intelligence at UNESCO, two tech moguls diving into their true feelings on AI at an event in Shanghai, China, and AI programs playing the role of the journalist.

John Shawe-Taylor, who is a professor at University College London, as well as the Director of the Centre for Computational Statistics and Machine Learning (CSML), was appointed to Chair of Artificial Intelligence at UNESCO just last year. In his new role, Shawe-Taylor hopes to help enhance access to education around the world through AI, but as the position is quite open in its role within UNESCO, he sees potential to address a variety of other issues including the UN’s sustainable development goals (SDG) and data collection. In this article from Medium.com, Shawe-Taylor dives into his new role and responsibilities, as well as provides insight into how UNESCO is helping regions of the world, in particular, Africa, through AI tools and technologies.

At a recent event in Shanghai, China, Jack Ma, co-founder of Alibaba, and Elon Musk, of Tesla, SpaceX, and The Boring Company fame, discussed their thoughts on the future of AI – specifically their optimistic and pessimistic views, respectively. In front of an audience, the two tech moguls expanded on their opinions of how AI is impacting, and will continue to impact, the human population regarding employment and health, among other things. Read the full BBC article by clicking here.

Although AI is made out to be a bogeyman regarding employment and layoffs, there is already some truth to this in the journalism industry. According to an article from Politico, AI has already begun, as it has in other industries, to take over tasks perceived as routine and mundane. For example, for things like data-driven financial reports, sports, and weather, there are several different programs that have the ability to write a short, concise article almost instantly. However, risks of inaccuracies and errors still exist, so the need for human journalists will probably not go away anytime soon. As technology develops, perhaps articles formulated and written by software programs will become more ubiquitous. Read the full article here.