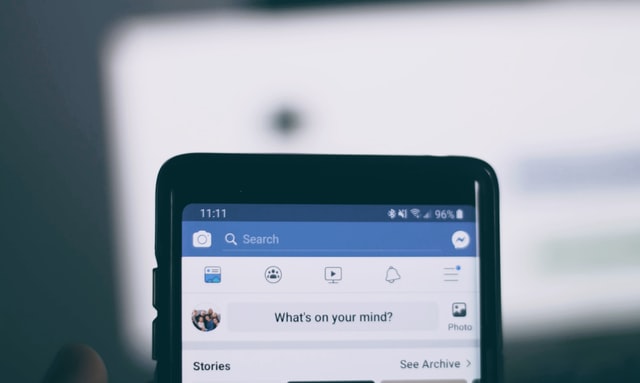 This week in artificial intelligence (AI) news, we take a look at what Facebook is doing to mitigate hate-speech used on their platform, AI algorithms generating some valuable pieces of art, and virtual events filling the void left by COVID-19.

Since 2019, Facebook has seen a massive increase in hate-speech detected by their algorithms, and even more so in recent months as their AI systems become more advanced and nuanced. The automated systems work to locate and remove hate-speech prior to it being posted on their website and before users even have a chance to flag said posts. Facebook claims that during the first quarter of 2020, its software was able to detect 88.8% of posts deemed ‘hate-speech’ before users could report it, which results in 8.5 million posts being flagged from January through March 2020. Read more on these algorithms and what Facebook is doing to limit hate-speech in this article from Wired.com.

Michelangelo. Matisse. Picasso. Algorithm? In 2018, an AI-created piece of artwork sold for over $400,000 at auction. The piece in question, entitled ‘Portrait of Edmond Belamy’, was developed by an algorithm that was fed around 15,000 portraits painted between the 14th and 20th centuries. Hugo Caselles-Dupré of Obvious, a Paris/based collective, said ‘We found that portraits provided the best way to illustrate our point, which is that algorithms are able to emulate creativity’. Rutgers University is also working in the same space at their Art and Artificial Intelligence Lab, resulting in the development of some interesting abstract pieces. Does AI have a place in the art world in the future? Is AI-generated art any less creative than art created by human beings? Find out more in this article from Christies.com.

As widespread cancellation of events around the world persists due to COVID-19, creative solutions to fill these voids are popping up. Dutch broadcaster VPRO had the idea to create a virtual Eurovision song contest, due to the cancellation of the popular annual event. The only catch was that real singers and musicians could not compete and the song had to be written using artificial intelligence programs. Overall, 13 teams competed in the event, including the Netherlands, the UK, Germany, and France, with Australia coming out on top. Read more on this stand-in for Eurovision in this article on BBC.com.